Nativity Jesuit in the News 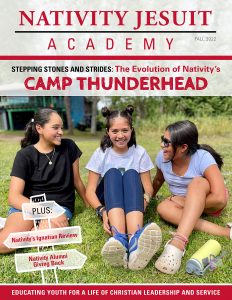 BizTimes Media (February 2022) – “Viewpoints: Each Family Deserves a Choice, Regardless of Income, When It Comes to Educating Their Children”

Catholic Herald (March 2015) – “Even in Retirement, Sister Serves Others”